Nature High Summer Camp introduces students to “a day in the life” of a natural resource professional. Students spend time in the field and in the office with them to learn about the complexities of public land management. 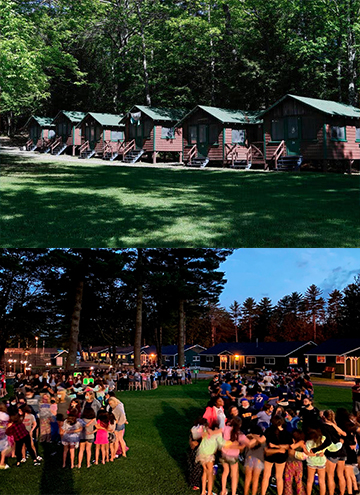 Federal professionals share their expertise by providing actual field experiences in Hydrology, Rangeland Conservation, Wildlife Biology, Soils, and Forestry. They help the participants see the fun, (and frustrations) of a federal career.

Students apply their learning by tackling some local real-world management issues. They are divided into teams that represent real user groups and put to finding collaborative solutions. Student comments at the end of camp provide insight into their experience.

High Summer Camp introduces students to “a day in the life” of a natural resource professional. Students spend time in the field and in the office with them to learn about the complexities of public land management.

We form our own micro community, each group with distinct and diverse interests in the activities that happen in Ephriam Canyon. By working in the field with the professionals, students learn how science contributes to public policy and the eventual land use decisions. Then we get together and tackle a real world problem in a mock council meeting where everyone gets to present their views!

Mixed in with the field and class time we do some team building games, hikes, a tour of Snow College and a visit to the Activities Center to swim and play ball. We work hard, play hard and learn lots! 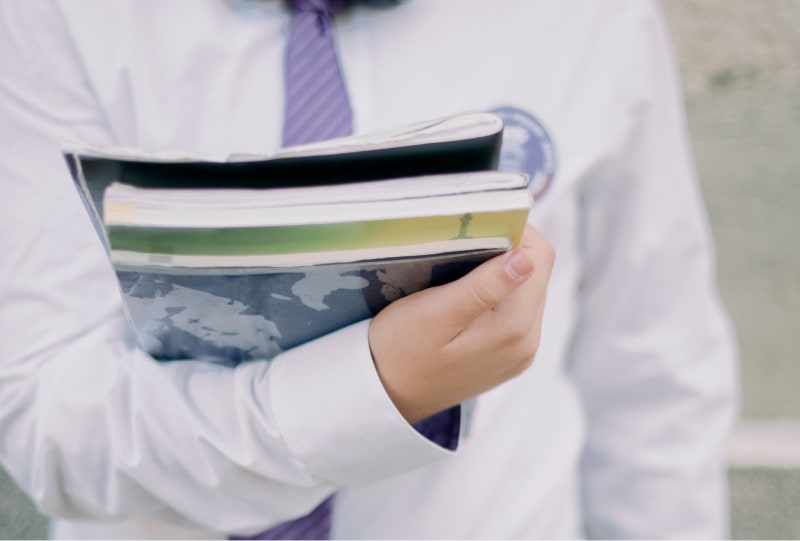 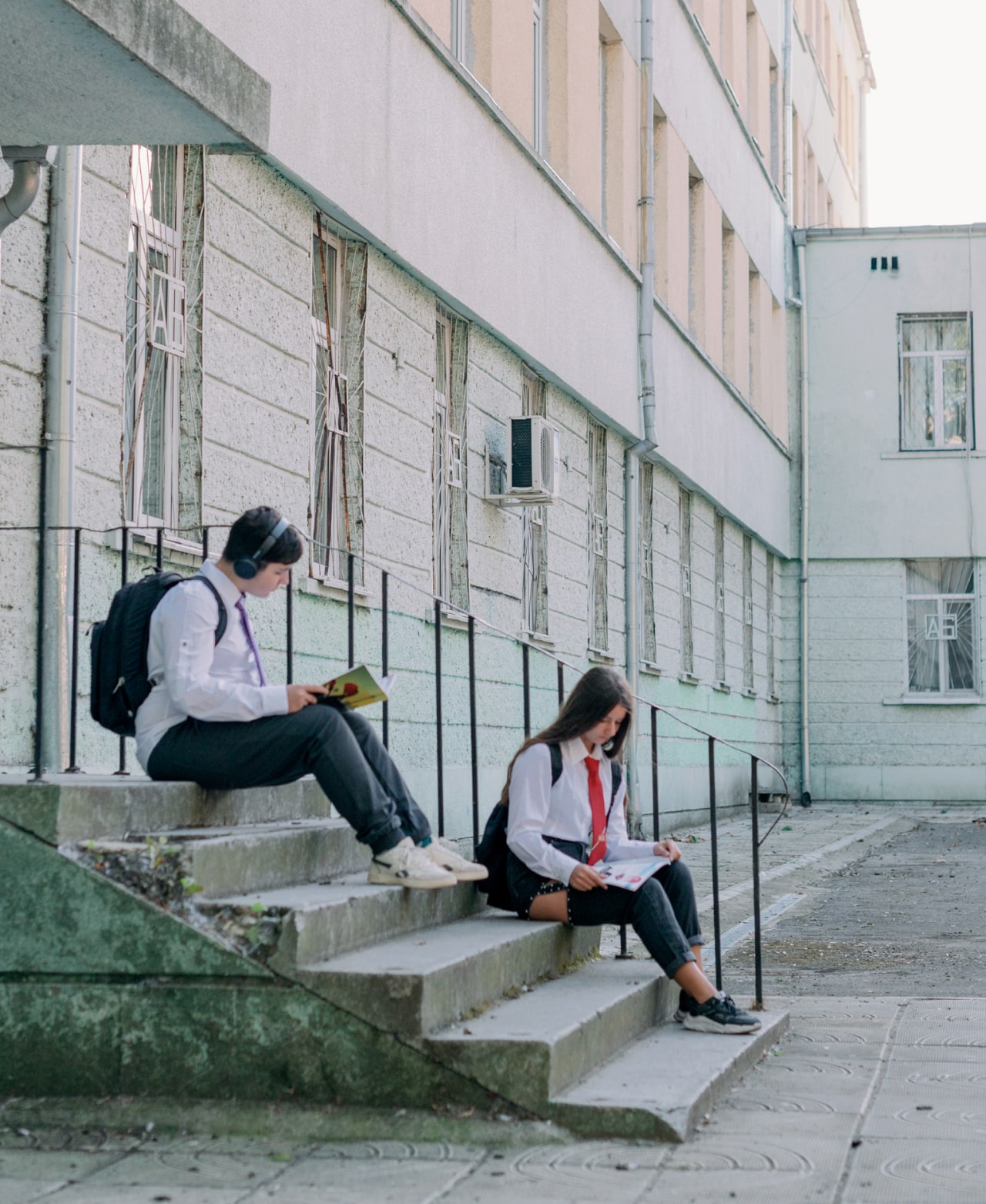 In the late 1800s, severe flooding began devastating the valleys below Utah’s Wasatch Plateau. Farms, fields, irrigation systems, roads, power, and railroad lines were washed out or covered with mud, trees, and large boulders. The region’s economy was in shambles; many of the early settlers who had endured harsh winters and wars with the Utes began leaving. The floods were too much!

In response to requests from local and state officials, the Federal Government established the Utah Experiment Station in 1912 under the direction of Arthur Sampson. The Station, which later became known as the Great Basin Experiment Station, was created as a research facility whose mission was to find the causes and a remedy for the summertime floods that had been devastating the communities and farms below. The causes of flooding were determined and successfully resolved. For the next 60 years, the Station was at the forefront of watershed and rangeland research. In time, the researchers moved to more modern facilities in the urban areas of the State and, although the research continued on the mountain, the old station sat virtually unused and fell into disrepair.

Determined to preserve this important part of the community’s and the Nation’s heritage, Snow College, the USDA Forest Service, and the city of Ephraim began working together to find a way to preserve and use the facilities. Through the foresight and vision of those involved, the old station was given an expanded role and rededicated in 1992 as the Great Basin Environmental Education Center. The Great Basin Environmental Education Center provides an outstanding opportunity for students, citizens, agencies, and government officials to study and discuss environmental issues. It continues a time-honored mission of improving man’s environment through research and dissemination of information.

The Station has hosted the Nature High Summer Camp since 1999. The wealth of history and documented changes in the area provide a fantastic location for the camps to focus on understanding the challenges of land use and the role of natural resource professionals in our community.

The facilities offer modern conveniences: power, indoor plumbing, fireplace in each building, living areas for after-hours relaxation, a well-stocked infirmary, a museum, and central heating, and a classroom with highspeed internet access.